Just less than two years ago, the United States enacted comprehensive tax reform for the first time in more than three decades. Yet, even as executives seek to digest and comply with the vast and ever-increasing guidance implementing the new law, the new U.S. tax system already is under pressure to change. These pressures come from both within the United States, (such as political and budgetary pressures), and from without (such as the Organisation for Economic Co-operation and Development’s (OECD) work on taxation as well as trade pressures).

This webcast will look at how these forces might change the U.S. tax system and how likely these changes might be. In particular, the webcast hosts will consider the current state of OECD negotiations on international tax rules and where that process may be headed. 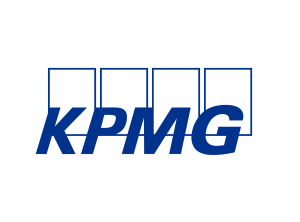 Join us for an amazing event full of industry insights and knowledge.